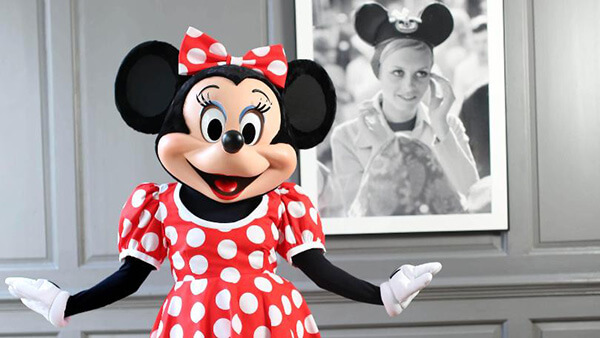 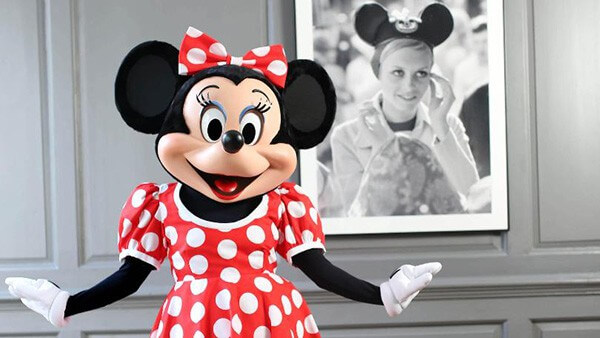 As autumn waves a last goodbye to summer, it’s time once again for our capital’s streets to erupt with the glitz, ritziness, and glamour of London Fashion Week. A spectacle like no other, LFW is one of the most hotly anticipated events on the fashion calendar, vying for supremacy with its sister shows in Milan, Paris, and New York.

This week, the catwalk is sashaying from its previous home in Somerset House to the iconic Brewer Street Car Park in the heart of Soho. London Fashion Week Spring-Summer 2016 boasts the usual stellar array of shows from Topshop, Burberry, Hunter, House of Holland, Vivienne Westwood, and more. But quite apart from these exclusive events -gaining access to which can prove more difficult than negotiating Soho’s cobblestones in six-inch Louboutins – there are a raft of events and celebrations to sate the appetite of even the most avid fashion-lovers.

Here’s our pick of the bunch.

Bustling Days and Nights in Soho

Soho’s Golden Square is just a short distance away from Brewer Street Car Park, and promises to be packed with exciting events and special screenings for the duration of London Fashion Week. Fashionistas can enjoy the Outdoor Cinema, with its lineup of livestreamed catwalk shows, presentations from top brands, and fashion films, ‘Amex Insiders’, digital walls packed with information about London Fashion Week, and a host of special offers and contests from names including Hunter, Swatch, and Propercorn.

Bow down to Disney’s most stylish mouse. This year, London Fashion Week will honour Minnie Mouse with an exhibition titled ‘Minnie: Style Icon’ which runs from September 18-20 at Blacks members club in Soho. The exhibition traces how Ms Mouse has flounced her way through the 20th century with her unerring taste in playful polka dots and big bows. Also on show will be a variety of photographs, ranging from the 1930s right through to pictures taken for the exhibition by Georgia May Jagger.

Who says second-hand clothing can’t be right on the cutting edge of fashion? On September 19, eagle-eyed stylist extraordinaire Emma Slade-Edmondson will recreate the looks showcased on London Fashion Week’s catwalk in real time, using only clothes from the Oxfam Dalston Kingsland store. The event, which is bound to be both frenetic and eye-opening, aims to show that ‘fashionable’ doesn’t have to mean ‘new.’ Follow along and nab some invaluable fashion tips on Twitter at @CharityFashLive and on Facebook at CharityFashionLive.

Just a couple of minutes away from Brewer Street Car Park lies Carnaby Street, whose fashion pedigree dates back to the 1960s. This year, Carnaby Street has teamed up with the British Fashion Council to host a gigantic screen which will stream live catwalk shows and other events, plus live footage of Carnaby Street itself. Plus, Carnaby Style Night, taking place on LFW-eve (September 17), will see the high-end retailers of Carnaby Street and nearby areas offer not-to-be-missed discounts and in-store events. Swinging London is back.